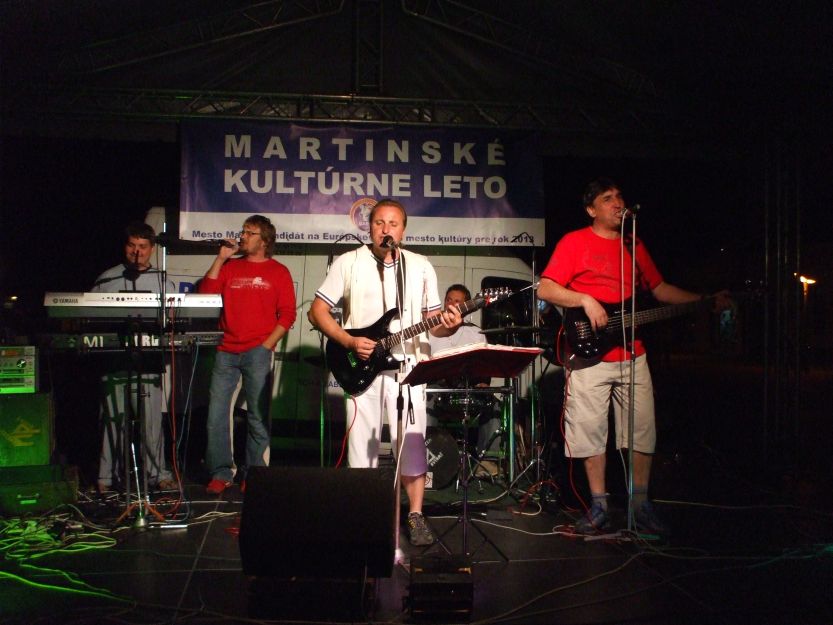 BEST OF THE BEST

The band was founded in 1981 in drums – Štefan Hodoň, bass guitar – Tibor Marcin, guitar – Peter Marcin, keyboards – Milan Török, she performed her own production, which she became aware of at the Cultural House in Záturčí where she had the first concert. After the arrival of Peter Marcino in military service, the group expanded with other members of Milan Hodoňa and Viery Masláková. At that time, the band changed the genre from rock to commercial. With incoming and outgoing members such as Peter Kováčik keyboard instruments, Miroslav Kočka bass guitar, Marian Frkaň guitar, Vladko Kubala bass guitar and singer Silvia Kohútová, the band mostly focused on entertainment, weddings, ribbons, celebrations and the like. During her 34 – year work, she became aware of people in the Central Slovakia region. Other members who are not currently playing, such as Milan Török, who was tragically killed in a car accident, Zdeno Choura, who was the soundman of the band, also helped this popularity. The band still active in the composition: